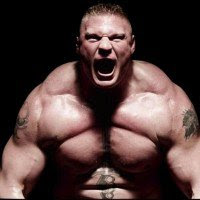 Brock Edward Lesnar is an American Professional wrestler & Former amateur wrestler, professional American Football Player, & mixed martial artist who is currently signed to WWE RAW.
Brock Edward is the most dangerous man in real life in WWE & also in the world. Everyone who stepped in the ring with him felt the pain & suffered at least one injury.
Everyone who fought him suffered brutal beatings & injuries. Brock Edward is a real Super-Man of Real life. Despite his size & weight, he’s actually for above other WWE Raw superstars.
who can do shooting star press at nearly three hundred lbs? you see Ryback, Batista is nearly three hundred lbs, but you will never see the speed like Brock Edward Superstar. 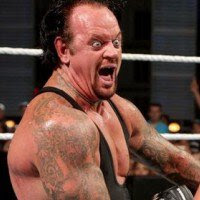 Mark William Calaway was born on March 24, 1965. Mark William was known by his ring name The Undertaker.

READ ALSO: >  The Dead body of Bollywood Actor Asif Basra was recovered from a guest house

Undertaker is an American Semi-retired Professional wrestler currently signed to WWE RAW, where he has worked since 1990, Making him the Company’s longest-tenured Ring Performer. 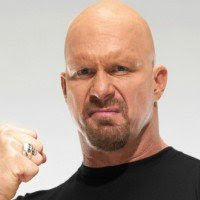 Austin Gained significant mainstream popularity in the WWE in the late 1990 s as Stone Cold which is his ring name. 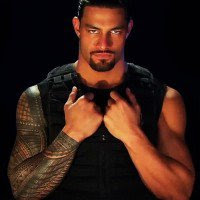 Roman Reigns Currently signed to WWE, Where he performs Under the ring Name Roman Reigns. his finishing move is spear & Moment of Silence. His Signature Move is Superman Punch. 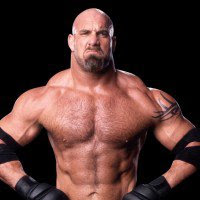 Goldberg (William Scot) is an American Actor, Former professional Football Player & Semi-Retired Professional Wrestler.
Gold berg is a Very Dangerous & Powerful WWE Superstar, He is one of the Best. Gold Berg should be in the top five.
he is a top &  tough wrestler and he does not think about any opponent but always fights to win. Gold berg’s power is most stronger than any other wrestler. there is no doubt about his Power. Dangerous Wrestler
Advertisement

Find Us On Fiverr

faisal1585
Fiverr
Seller
Hello, I am Faisal Mushtaq, I have website development, WordPress, graphics designing, Data Entry and SEO skills. I can do great work on all these skills. I also have five years of experience.